User registration is not enabled

Enter your email address and we'll send you a link you can use to pick a new password.

By denverluxeteam in Blog with 0 Comments

“Chi mangia bene, vive bene”: Those who eat well, live well…as they say at Panzano in downtown Denver, where this maxim couldn’t ring more true. Located in the Hotel Monaco, Panzano is certainly not your run-of-the-mill hotel restaurant. ‘Tis anything but…

The contemporary Northern Italian cooking of Executive Chef Elise Wiggins continues to earn innumerable accolades and rave reviews, year after year. With a focus on local, seasonal and organic ingredients, Panzano delivers unparalleled cuisine and service, as well as an award-winning wine list.

Not to mention a happy hour famous for being the best happy hour in Downtown Denver! This alone is enough to guarantee that Panzano and Chef Elise have caught our attention, and the Denver Luxe Team is keen to shine the spotlight on this coveted eatery.

Just blocks from the Denver Performing Arts Complex and the 16th Street Mall, Panzano has consistently received prestigious awards, among them:

For a more in-depth exploration of each of these awards, as well as additional raving reviews, please click here. 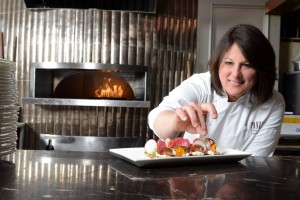 Chef Elise has known she wanted to be a chef since she was a very young girl growing up in the distinctive state of Louisiana. After attending culinary school in Colorado, she embarked on an extended tour throughout Central America, where she broadened her gastronomic horizons at outdoor markets and fine restaurants alike, earning accolades – and admiration — along the way.

In 2004, Chef Elise took a position as Executive Chef at Panzano in fulfillment of her long-held dream to return to the mile high city and make her mark. More than a decade later, that mark grows bigger and deeper by the year, which certainly pleases us locals with a taste for luxury living to no end.

As Chef Elise continues to explore and refine regional Italian delights, she shares her culinary insights and abilities with aspiring chefs and foodies alike through a variety of avenues, up to and including food-themed tours through Italy. Click here to check out her renowned monthly cooking classes, as well as a schedule of cooking demonstrations and events, among them an appearance at the 2015 Denver Food & Wine event this September!

Pasta is one of the world’s most beloved foods. This year, Chef Elise participated in the 4th edition of the Pasta World Championship (PWC) – a prestigious “by invitation only” event presented by Academia Barilla. As a celebration of one of the most important ingredients in Italian cuisine, and the incredible talent of the chefs that prepare it all around the world, the PWC was just recently held for two days from June 18th to the 19th in lovely Parma, Italy.

Of the 22 international chefs that took part in this year’s event, Chef Elise was one of only two American chefs — as well as one of only three female chefs — to be invited. What an honor, and it’s no surprise! Chef Elise is an exceedingly passionate ambassador of Italian gastronomic culture and especially enjoys telling great stories about the origins and culinary possibilities of all the different types of pastas.

During the PWC event, participating chefs prepared and presented pasta dishes of their personal creation, from traditional and classic to inventive and daring. Competing dishes were judged by a panel of peers through several stages of competition in an atmosphere characterized by professionalism and creative fervor.

STILL ON THE RISE IN DOWNTOWN DENVER…

In 2015, Chef Elise was named one of the 10 most influential female chefs in Denver by Zagat. She is a woman who pursues her dreams and is never deterred, and offers that same advice to all whom she meets.

Chef Elise is passionate, adventuresome, talented, refreshing, and humble. As is the signature cuisine she creates! She runs a tight ship at Panzano, attending to the smallest detail. Even down to the pasta: all pastas are made from scratch daily, ensuring that this little bit of Italy in the heart of Downtown Denver continues to live up to and exceed its own reputation as an elegant, lively locale beloved by diners and critics alike.

And just to offer a bit of insider information: Chef Elise is getting ready to open another restaurant in the Union Station area in mid-2015 – planned to offer American cuisine highlighted by charcoal grilling and accompanying delicious dishes. Be sure to keep your eye out for that opening banner.

For more information on Panzano and Chef Elise, or to make a reservation, please visit www.Panzano-Denver.com.

Contact Karina Christensen and the Denver Luxe Team at 720-440-2640 and let us show you more than just homes. Let us show you the distinct client services we provide as Your Luxury Real Estate Partner, and bring your greatest expectations. 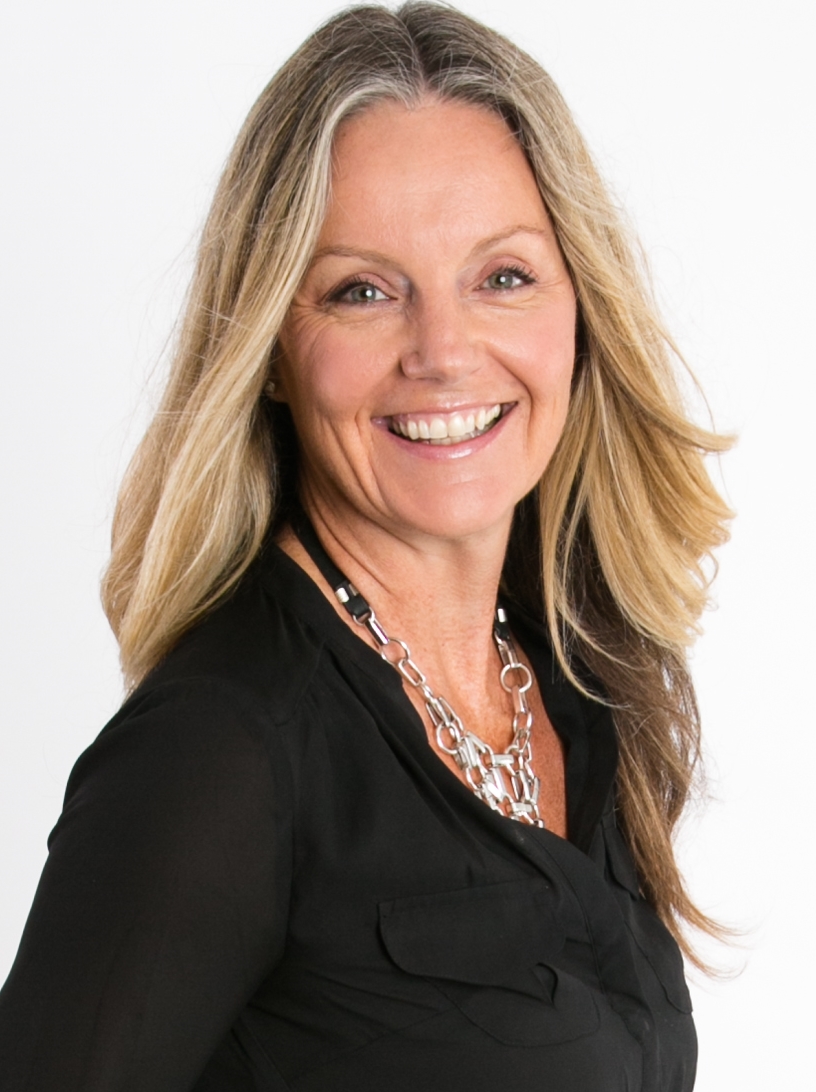